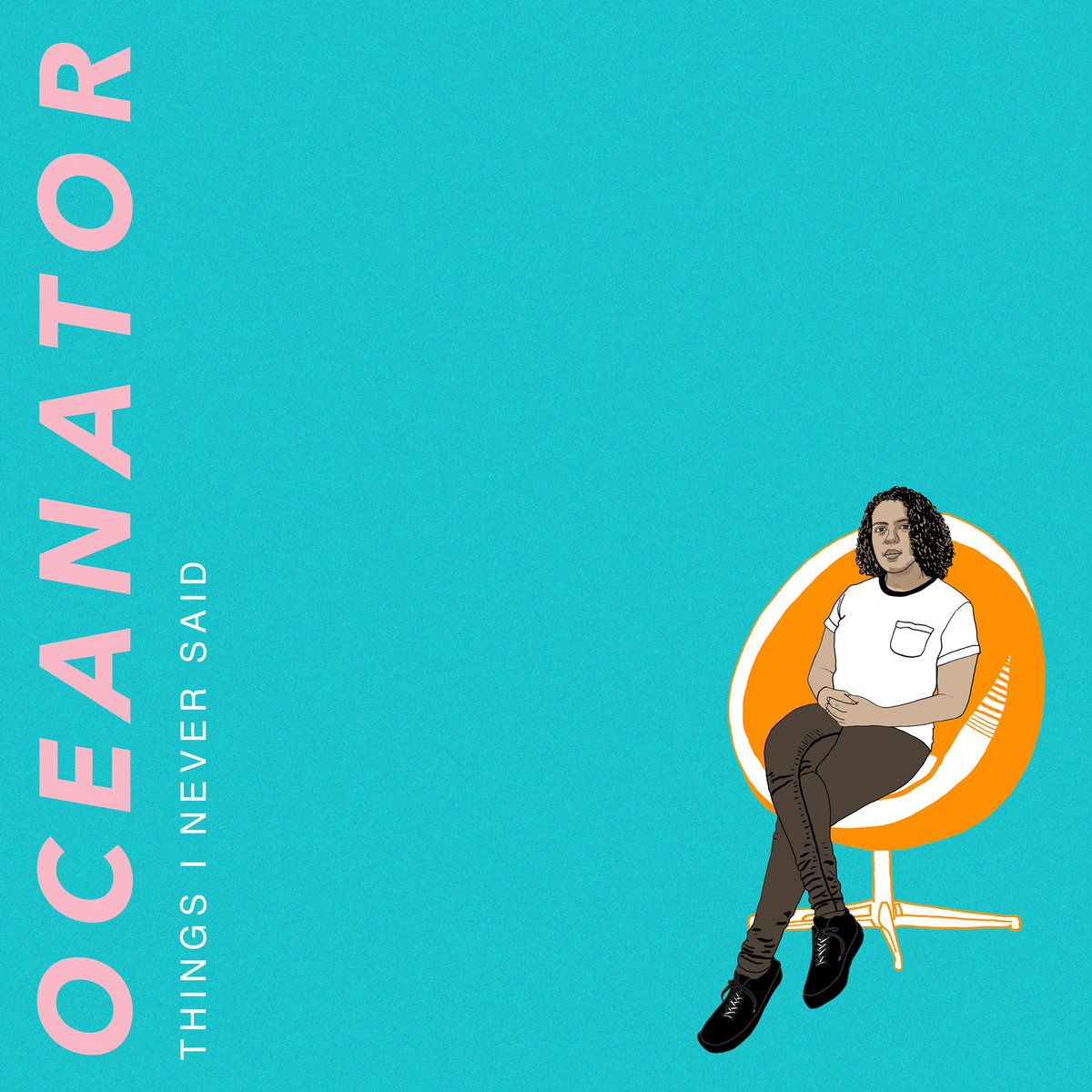 The provocative Jean Baudrillard once argued that while Al Qaeda flew planes into the towers on 9/11, the attack was really born in the minds of Americans. Not as conspiracy but morbid fantasy. The constant nagging feeling that the worst will happen, the world will fall apart. “That we have dreamed of this event,” he wrote, “that everybody without exception has dreamt of it, because everybody must dream of the destruction of any power hegemonic to that degree—this is unacceptable for Western moral conscience, but it is still a fact.” Like the all-powerful king obsessed with his own death, we foresaw catastrophe before it arrived, as though in imagining our own demise we brought it to fruition.

The idea feels pertinent in These Unprecedented Times, especially when faced with the slew of so-called prescient media. Movies about natural disasters and pandemics, TV shows of protest and violence. Music too, the singles from Protomartyr’s Ultimate Success Today emerging as though timed to fit into the news—disease, death, brutality. But to assign these pieces clairvoyance is to miss the point entirely. The end of the world is not some snap cataclysm. The writing has long been on the wall.

With its apocalyptic imagery and sense of lurking doom, Things I Never Said by Oceanator is another such example. The debut full-length of Elise Okusami, released by Plastic Miracles and Big Scary Monsters, is all the stranger for the fact it was recorded two years ago, delayed by label issues and other problems to eventually be released into a reality as close to its imagined world as we’ve ever witnessed. “There’s a crack in the world,” Okusami sings on a song of the same name. “and we’re all hanging on, hanging on trying not to fall through the void.”

Like the aforementioned Protomartyr record, Things I Never Said is album of endings. It’s there from the opening track, suitably titled ‘Goodbye, Goodnight’. The sense that a chance has been missed, the time for repairs and atonement somewhere in the rear-view. The presiding emotion of ‘A Crack in the World’ is the desertion of tangible answers. “It’s all as confusing as ever,” Okusami sings, “and every day adds something new.” That sense of progression has been lost, things are not destined to improve.

And I’m still trying my best
you know it keeps getting harder and harder every day
when you see the news on the TV, on the radio
but i’ll keep trying to keep the skies blue anyway

Where Oceanator stand apart is in how they choose to direct the energies of this dread. Protomartyr’s Joe Casey, the patron saint of us wry pessimists, finds no way out, but Okusami at least tries, if only to use the approaching dark to accentuate the remaining glimmers of light.  The chaotic rumble of ‘Hide Away’ retreats from the climate’s breakdown, but finds catharsis in the numbered days too. The runaway rhythm of ‘Heartbeat’ finds solace, even joy, in the presence of cherished relationships. As though in returning to the personal there might be some respite.

The cool taut motion of ‘I Would Find You’ goes further still, rising to the challenge of the end to promise compassion and unity in the face of the very worst. This spirit follows through the back half of the album with tracks like ‘Walk With You’, and culminates in ‘Sunshine’, the most positive and determined song on the record. Oceanator suggest that, though there may be no hope in the future, there can be hope in other things. In solidarity, in the present. In dreams if nothing else. And, like Baudrillard’s nightmares made real, who is to say that a strong enough dream, envisioned by enough people, might not come down to us?

Things I Never Said is out now via Plastic Miracles and Big Scary Monsters and is available from the Oceanator Bandcamp page in a variety of formats.