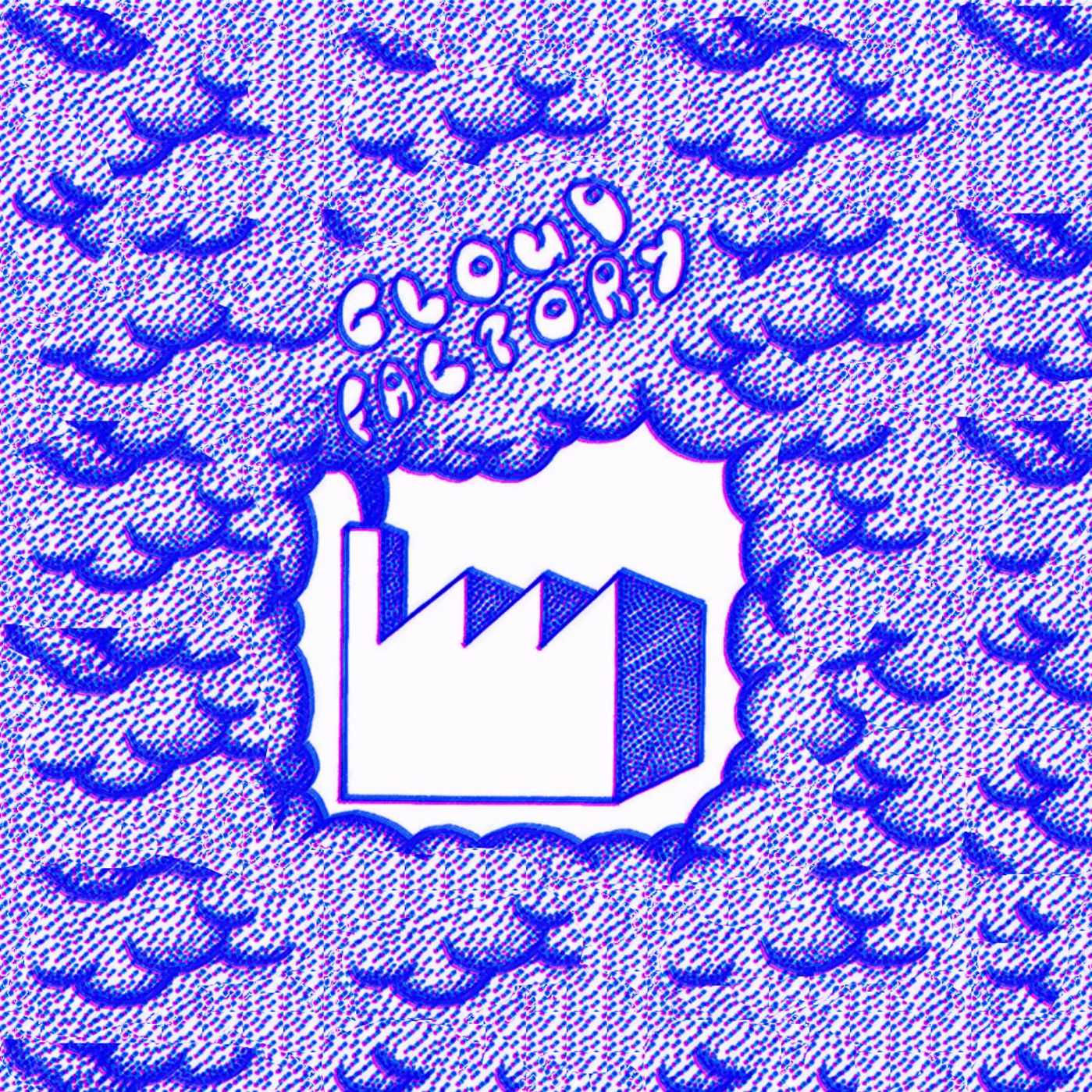 Based in Toulouse, Cloud Factory is an indie rock band fronted by Alice Cyprine. Featuring members of other scene favourites Cathedrale and Noir City, the quintet combine post punk and pop sensibilities to form their distinctively boisterous style. Cyrpine’s vocals ride this momentum, possessing an elastic feel as they stretch from cool plain-spoken attitude to yelps and yells, always teetering on the edge of something drastic and dangerous.

Cloud Factory are set to unveil their debut release, Cloud Factory #1, next week on Howlin’ Banana and Le Cèpe Rds, and the latest single gives an indication of what to expect. ‘Amnesia’ has all the hallmarks of Cloud Factory’s style, rumbling into life and careening forwards with incessant drums and garage rock swagger. But working against this clean cut energy is something more hazy too, a background swirl that adds to the breathless feel, and conjures something of the disorientation hinted at in the title.

It’s late and I don’t know where you are

Cloud Factory #1 is out on the 3rd July via Howlin’ Banana Records and Le Cèpe Rds.