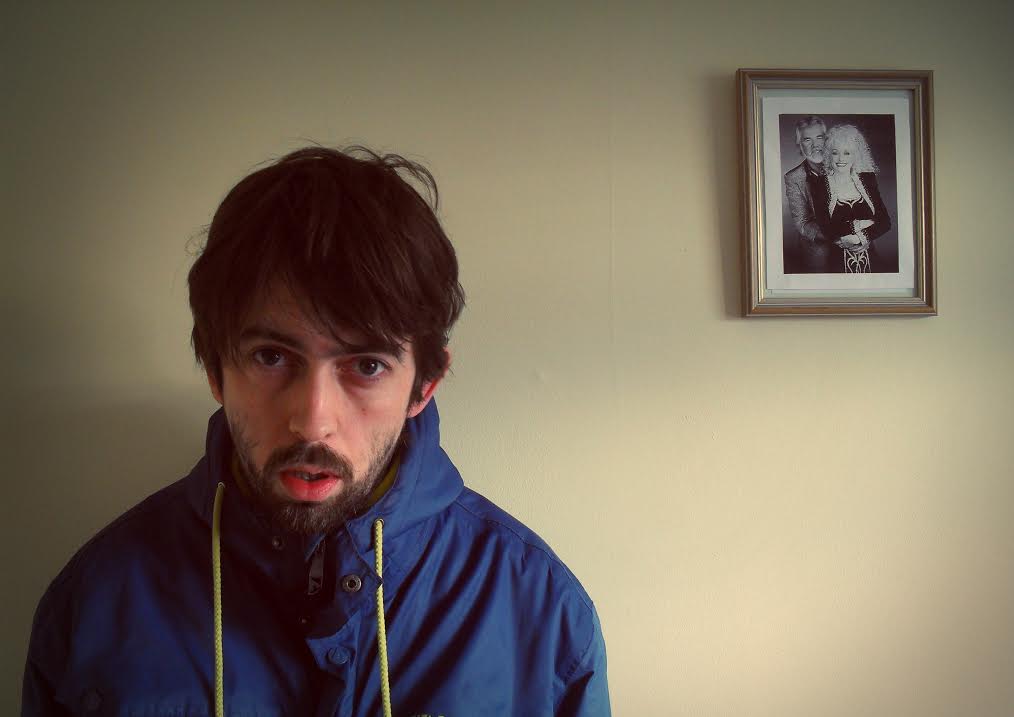 It’s a well known fact that musicians are among the richest people alive. If you could sell the same product on vinyl and CD and cassette and MP3, then go on the road and charge punters to come to see you play the exact same thing with more mistakes then you’d be rich too. Not to mention T-shirt sales and beer koozies and appearance fees for Sunday Brunch, and then the constant lapping cash of streaming services that’s basically money for nothing if you think about it.

It’s worse than that though because if there’s one thing you can say about rich people it’s that they are great at getting richer. They know all the tricks of the trade and they never stop working at more, even if it involves a deep, clandestine conspiracy of which most people are never made aware. Take for example the classic music ‘Cash Grab’, where artists re-release the same songs in a slightly different form (sometimes even a form with more mistakes) and charge you all over again for the privilege. It’s an open secret in the music world, and we need to open our eyes.

After much probing, we’ve finally managed to convince a whistle blower to come forward. Essentially the Edward Snowden of the music scene, Benjamin Shaw is ready to speak up and blow this thing wide open. It all stems from Live at donaufestival, a new live album recorded in Krems, Austria back in May and released by Audio Antihero, where Shaw reworks and adapts for a rare live performance.

Living up to their name, Audio Antihero is a particularly shameless culprit in the cash grab scene, with recent releases from Fighting Kites, Broken Shoulder and Tempertwig highlighting their status as particularly avid old rope salesmen. Shaw himself has released two anthologies, the singles collection Exciting Opportunities and compilation of oddities and outtakes Should’ve Stayed At Home.

With three cash grabs in less than six months, Shaw has either grown a conscience or else bored of making money. There’s only so many bank notes you can hide under your mattress, after all. But if he’s stopping then he’s bringing the rest of the cottage industry down too, and in order to have something in writing, we got Shaw to make a playlist of some of the biggest and best cash grabbers in the business. It’s far from comprehensive, of course. The likes of Springsteen can afford hitmen.

Since I am getting old and nearing the end of my artistic shelf-life, this year has been spent desperately trying to cling on to some kind of relevance, while also looking increasingly desperate. I even ordered a pair of noise-cancelling headphones today, exactly like a man hurtling towards his 40s would. This is life though, and if I’m going to be making extravagant purchases like this, then I’m going to need some extra cash. And what better way to earn around $5-10 from Spotify than release some Cash Grab Compilations.

2019 has so far seen a Benjamin Shaw Singles Collection, Rarities Collection, Obligatory Live Album and forthcoming Classic Reissues. None of which anyone asked for or wanted. So now, to divert attention, I will point the finger at this playlist of other excellent Cash Grab compilations and re-issues. Please kick back, enjoy and think of the money.

Live at donaufestival is actually fantastic and worthwhile and available now from the Audio Antihero Bandcamp page.